The Rumstronaught is the ship we play with. It is a former rum trading vessel which has been rebuild into a pirate ship. It’s functionality and upgrade system can be divided into 4 branches – Navigation, Cannon, Shield, and the Ship.

The Rumstronaught is a former rum trading ship, which has been rebuild into a pirate ship. Contains upgrades for the ship’s durability, resistance and ultimate abilities.

Navigation stands for the ship’s movement. Provides movement related abilities like dashing in and out of combat or leaving a death trail behind. 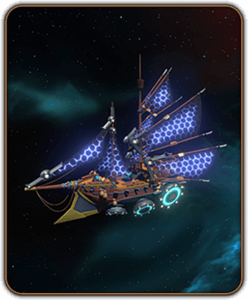 The primary weapon of the ship and the default assault module. Provides offense-type abilities like firing charged beams or an electric chain to attack multiple enemies.

Both a close-range weapon and a defense module. Bashes enemies in close range and offers support and tactical abilities like grabbing and tossing space objects.

Some enemies could use a delicate approach.

Dim lights and let the Solar Winds guide the way.

Abduct enemy sailors and trade them for ransom.

An illegal commodity valued in the black market.

Anything from piles of gold to alien artifacts.

Create the ship of your dreams. Make it stand out.

Each character contributes their own skillset to the crew.

Be in favor of the Flying Spaghetti Monster.

Bring pasta to all the corners of the galaxy.

Call upon His Noodliness to aid while in trouble. 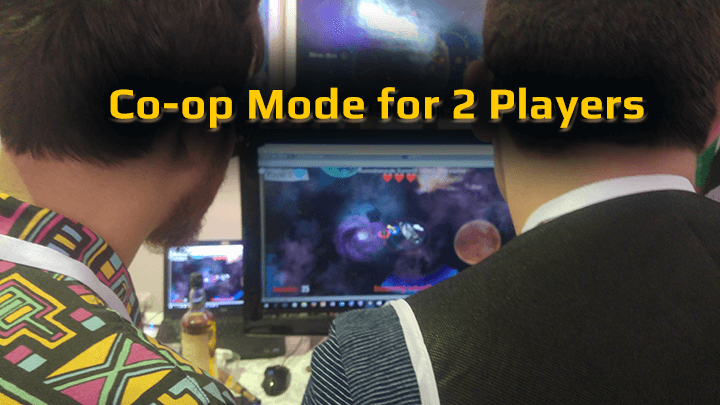 Apart from single player story mode, we want to revive that old nostalgic feeling of playing with friends in the same room. 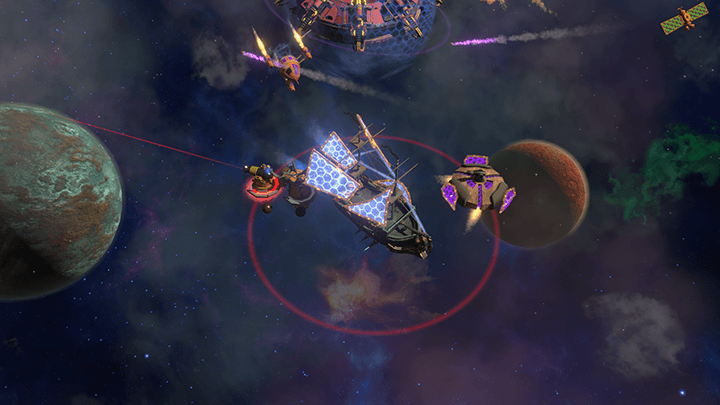 Survive the incoming waves of enemies as long as possible. It is recommended to be played by two players in Local Co-op.